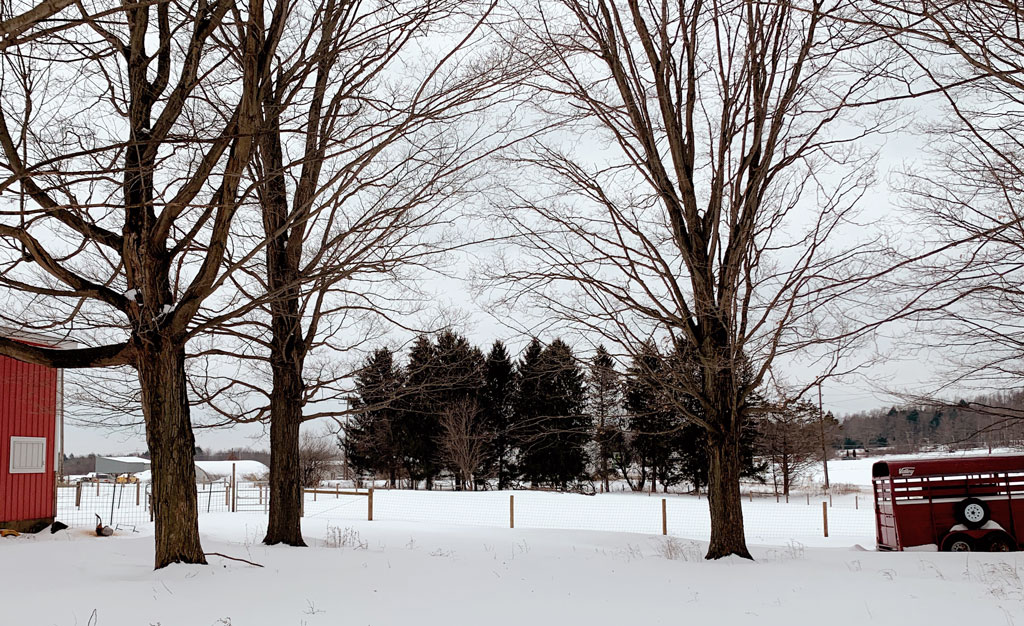 January, February, and March are exceedingly tedious months in northwestern Pennsylvania. Cold temperatures and snowfall leading up to Christmas and New Year are acceptable, but after the holidays, the bitter cold and long, gray days start to all meld together and it feels as though we’ll never see the sun again. There’s not much to do but stock up on your vitamin-D supplements and trudge through.

Normally this would be the time of year my oldest son, Ben, looks forward to skiing and snowboarding. This year he went on opening night to our local, small ski resort and had a great time snowboarding. He was invited back the next day by his friend whose father is on the ski patrol there. We got a call about an hour after he left to inform us that he had fallen and was injured. After a trip to the ER by ambulance (which we had to wait over an hour for, thanks to our poor health-workers being so overloaded these days), we found out that Ben had indeed broken his left humerus. Thus ended his ski/snowboard season. This is his second broken bone from skiing/snowboarding; it makes one wonder if perhaps he should take up another winter sport.

We had our first major snowfall earlier this week. We got about 12-14″ at our house, but others just a few miles north of us got quite a lot more. Mike has yet to even test to see if our snowblower will run, instead subscribing to his mantra of “just drive over it–the truck can handle it.” Thankfully whatever brilliant person engineered our driveway built it in such a way that the snowdrifts OFF of it, for the most part, leaving only a few spots that get rather deep. So yes, we can drive through/over it. But the delivery people who bring my packages are NOT appreciative.

On top of that, our mailbox got wiped out by a PENNDOT plow again. This will be our third new mailbox in the six years we have lived here. The first time they took it out completely, pole and all. The second time, and this time, they just knocked the box off the pole. Argh.

On the upside, the days are getting longer and the additional sunlight (no matter how little it is) has substantially helped my mood and energy level. I’m anticipating every day to get just a little better incrementally as the days grow longer. (One can hope…) I also have lots to look forward to: Mike’s birthday, my birthday (the big 4-0, so perhaps not so much to look forward to after all?), Myles’ birthday, summer soccer for the kids, 4-H resuming (with Emily and I leading our club – eek!), and baby goats being born. Spring is MY SEASON and I keep telling myself that it is just around the corner. Just gotta keep on keepin’ on till then.